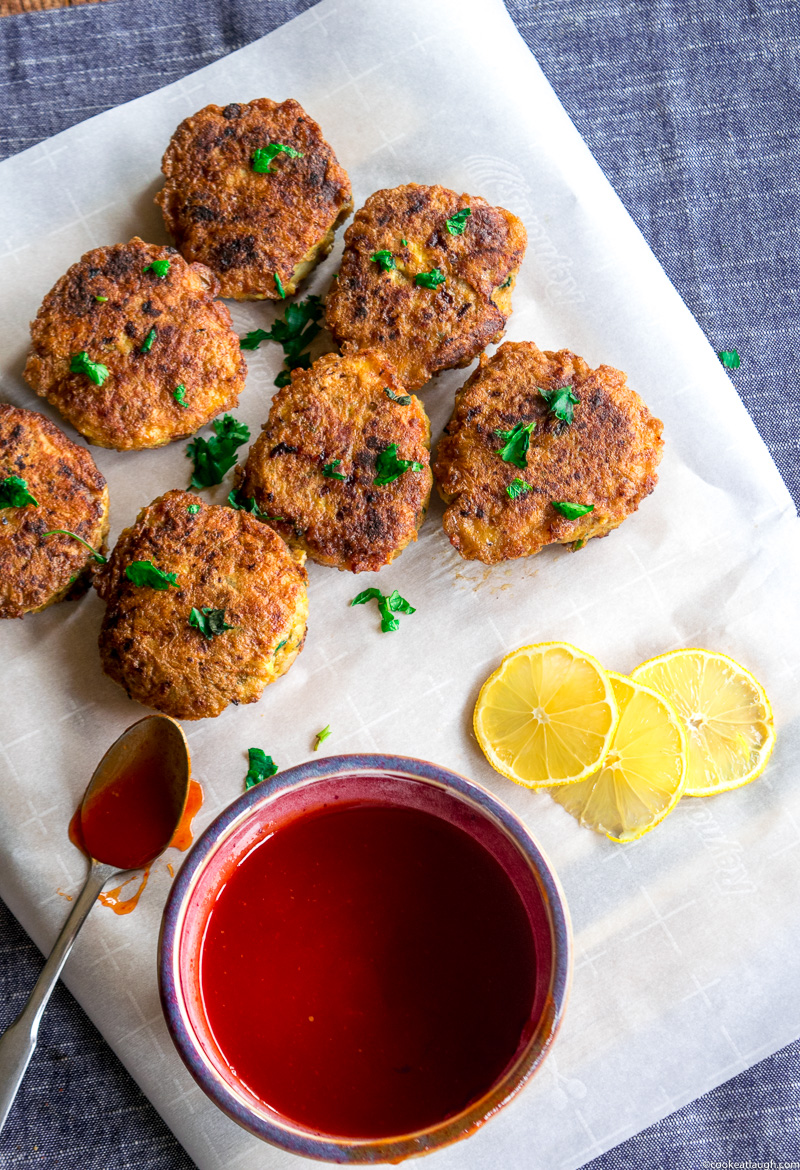 India is one of the most ethnically diverse country in the world. There are twenty-two official languages spoken in India and more than one thousand dialects. It is also a land of many religions such as Hinduism, Sikhism, Jainism, Buddhism, Islam, Judaism, Zoroastrianism, and so many more. The way of dressing, the food, and the ethnicity also differs from region to region. There are many ethnic groups who migrated to India over the centuries, one such group is known as Parsee or Parsi.

Parsis are an ethnic community whose ancestors came to India from Iran to escape religious persecution by the Muslims. Parsis practice Zoroastrianism(followers of Prophet Zarathustra) which was the primary religion of Iran before the Arabs took over Persia and declared Islam as the official religion.After migrating to India, many Parsees settled in the western state of Gujarat.Today the largest Parsi community can be found in the city of Mumbai.
Now that I have given you a little history about Parsis, let’s talk about the unique flavors of Parsi food. Parsi cuisine is a mix of ancient Persian cuisine combined with the flavors of India. Spicy, sweet and sour are the dominant flavor profile of most Parsi dishes.

Meat is a huge component of Parsi cuisine and cutlets are a very popular Parsi dish. The recipe I am sharing with you is Parsi chicken cutlets which are spiced with turmeric, coriander powder, garam masala, ginger, garlic, mint, and chilies. Parsi cutlets are often made with minced lamb or beef, but it is equally delicious made with minced chicken.

You can serve these cutlets as a snack, for dinner or a party appetizer. My favorite way of eating it is in a wrap. I slather some Greek yogurt on a tortilla, add some chicken cutlets, slices of tomatoes and squeeze of lemon (absolutely delicious).

Thank you for reading! If you enjoy my recipes, please subscribe to my free newsletter, so you never miss a recipe. Please follow me on Instagram or Pinterest. . If you make this recipe, I would love to know! Tag me on Instagram@cookeatlaugh and #cookeatlaughblog

Print Recipe
Parsi Chicken Cutlets
Parsi chicken cutlets are spiced with turmeric, coriander powder, garam masala, ginger, garlic, mint, and chilies.They are often made with minced lamb or beef, but it is equally delicious made with minced chicken. 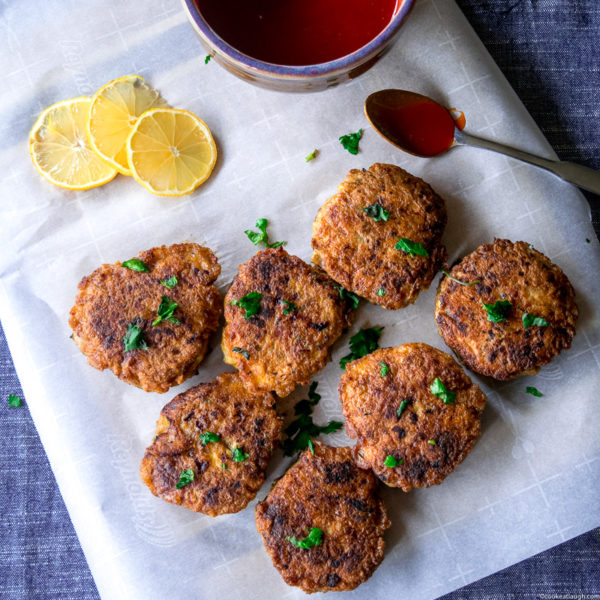